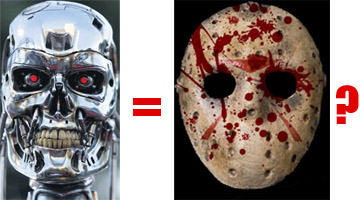 6 thoughts on “Remember When Sci-Fi & Horror Were the Same?”