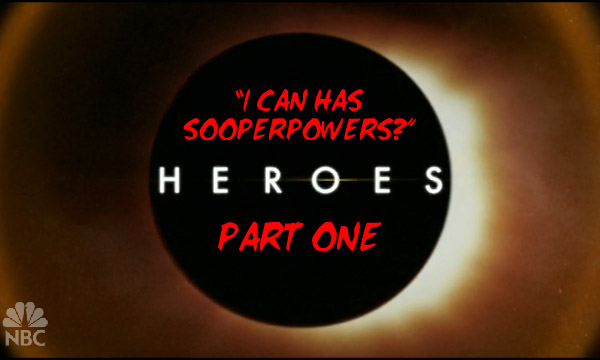 Click the thumbnails below to see a larger version, and to see which number it is. Then place your votes in the comments, complete with an email address you can be contacted at if you win the drawing.

Remember … VOTE FOR THREE of them.

25 thoughts on “Vote for Your Favorite LOL-Heroes!”