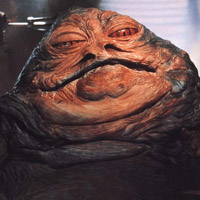 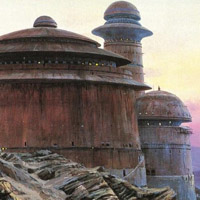 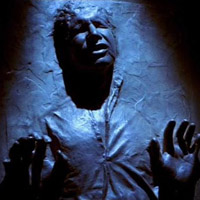 Luke: “Okay, step one: We get Lando Calrissian to pose as a guard inside Jabba’s Palace.”

You: “And how do we do that exactly?”

Luke: “Easy. We get him a guard costume and he just … walks in.”

You: “Um. Okay, let’s say it’s really that easy. So then I guess Lando releases Han from the carbonite, and we pick them up and get away, right?”

Luke: “Not at all. What happens next is that I put my lightsaber in a hidden compartment inside of R2-D2, then send both R2-D2 and C-3PO to Jabba the Hutt as gifts.”

Luke: “Just listen. Next, we have Leia pose as a bounty hunter. She arrives at Jabba’s palace with Chewbacca as her prisoner, and she hands Chewbacca over to Jabba.” 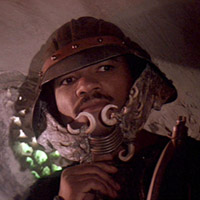 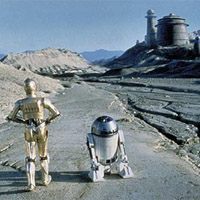 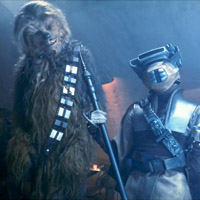 You: “Wait, why? Wouldn’t that mean that we now have to rescue Han, Chewie, R2-D2, and C-3PO? It seems like that just makes things a lot more difficult.”

Luke: “Roll with me here. Next, Leia sneaks around the palace in the middle of the night, releases Han from the carbonite and — here’s the brilliant part — gets herself captured. At which point, Jabba turns her into one of his slave girls.”

You: “WHAT??? Why does your plan involve everybody getting captured? And why are you so willing to let your twin sister become somebody’s slave?”

Luke: “Quiet, I’m thinking. Now, a few days later, I’ll show up, use my Force powers to infiltrate Jabba’s fortress and sneak past the guards, get an audience with Jabba, and use my Jedi mind trick to convince Jabba to release everyone. As a backup plan, if that doesn’t work, I’ll just get myself captured.” 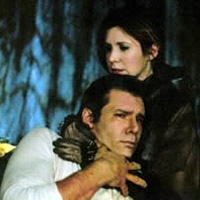 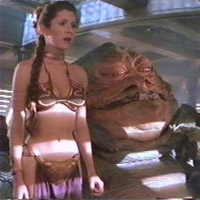 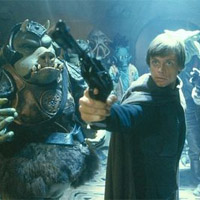 You: “Dude, if you can use your Force powers to get into the palace and all the way to Jabba, then why don’t we just have you go in right now and get Han out? Why is THAT not the plan? And how the hell is getting yourself captured a backup plan?”

Luke: “You know, you’re right. I think I’m actually going to make getting myself captured THE plan. Good thinking. Because then what Jabba will probably do is make me fight his pet Rancor. I’ll defeat that, get captured again, and then if we’re lucky, Jabba will send us all to the Sarlacc pit –“ 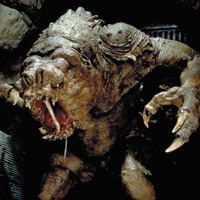 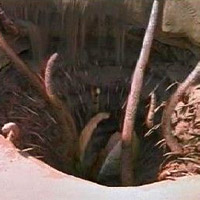 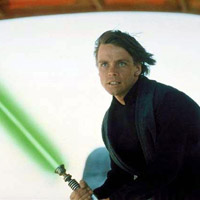 Luke: “Stay with me here. Because if you remember, I hid a light saber inside of R2-D2. And Lando is one of the guards. So between him and I … and probably something involving Leia and a chain … I have to put some thought into that … anyway, Jabba will die and we’ll all escape alive.”

You: “That might be the stupidest plan I’ve ever heard.”

Luke: “What do you mean? I’ve thought of everything.”

EDITED TO ADD: I forgot to mention, part of the reason I find this exchange so funny is that it reminds of a plan that Mac might cook up on the show It’s Always Sunny in Philadelphia. If you don’t know what I mean, go watch this episode (NSFW) entitled “The Gang Solves the Gas Crisis”.