It just gets funnier and funnier … 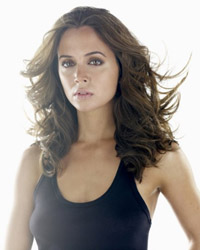