Up until a year or so ago, Fametracker.com ran a regular feature called “Hey! It’s That Guy!” in which they’d do profiles of actors and actresses whose faces were recognizable but whose names were generally unknown. When watching science fiction TV shows and movies, I experience a similar phenomenon all the time — people I’ve definitely seen before in other sci-fi things, some of whose names I know and some I don’t. I find myself yelping, “HEYYYY, that’s …” and trailing off at least once during just about everything I watch these days.

With this in mind, yesterday I was inspired to hit IMDB.com and start making a list of all those familiar faces. And when that list had quickly topped twenty names, I decided it was time to start sharing them with the world, a few at a time. 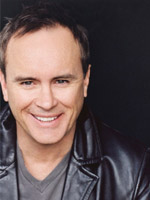 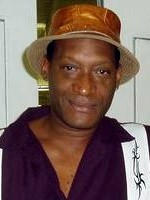 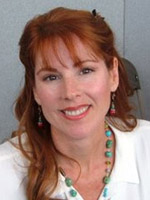 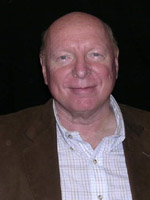 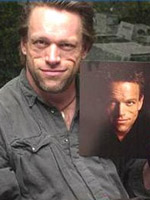 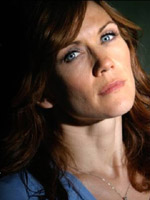 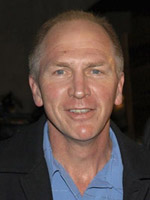 Have an idea for somebody you think should be profiled? Drop a line.