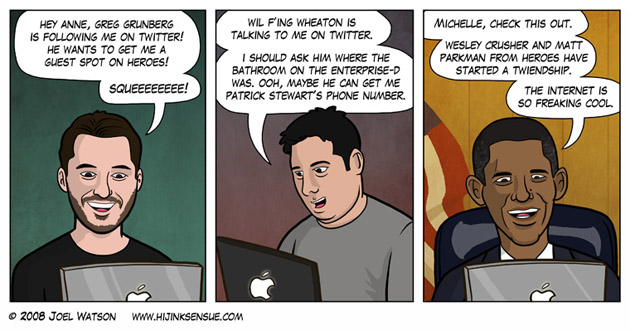 via WWdN: In Exile