Step aside, Number Six!  These Lady Daleks will show you the right way to exterminate the human race … with plungers.  Visit Echidnite’s Journal for more photos of this adorable cosplay … 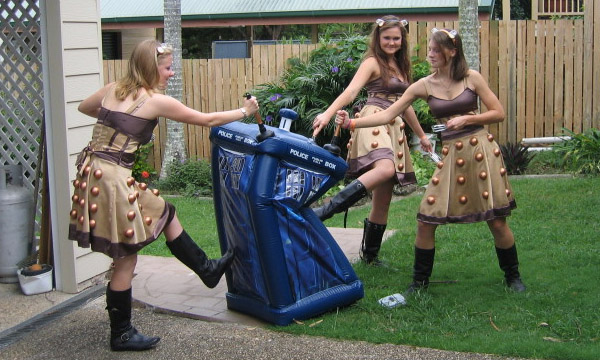 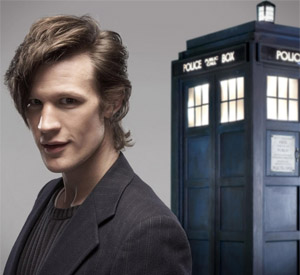 END_OF_DOCUMENT_TOKEN_TO_BE_REPLACED

This preview of the upcoming Doctor Who Christmas Special is currently available on BBC’s “Children in Need” website in the UK only. It’s the first two minutes of the special, and as with the first two minutes of ANY Doctor Who episode, it will have you scratching your head and wanting more. So watch it only if you’re prepared to let it drive you nuts until it eventually airs here in the States …