Battlestar Galactica is back, for the first of the final ten episodes.  The story picks up exactly where it left off last June (which, by the way, was about 3 months too frakking long), with the humans and Cylons standing on the shore of a seemingly ruined Earth.  And as far as I’m concerned, it did not disappoint at all.  As promised, questions are being answered and mysteries are being revealed. 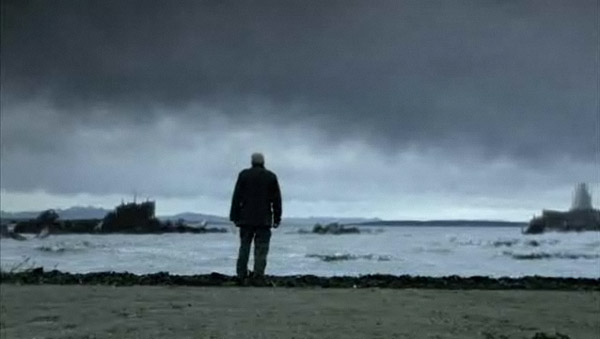 Here’s the Top 5 for this episode …

1)  What happened to Starbuck? Okay, so we still don’t really know.  But we do know that when she got sucked into that vortex back in Season 3, her Viper crashed on “Earth” and she died.  We know this because she and Leobon actually find the Viper’s cockpit with Starbuck’s body in it.  As for when exactly in Earth’s history she crashed, how she’s still walking around seemingly alive, and/or where the shiny new Viper she flew back to the fleet came from, we don’t know yet.

2)  This IS apparently Earth. But it’s Earth 2000 years after a nuclear holocaust.  No word yet on who started it — the Cylons? the humans? — but apparently nobody won, considering that the planet is still incapable of supporting life two millennia later. 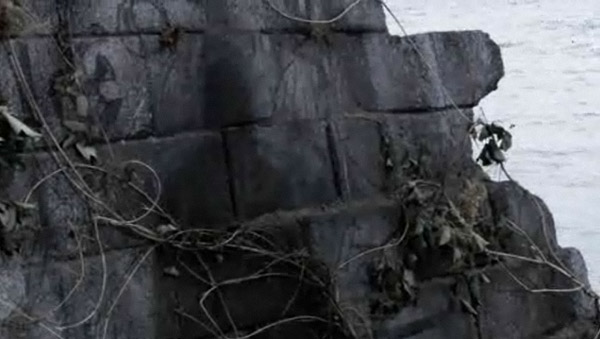 3)  The Final Five lived on Earth, 2000 years ago. Tyrol not only has a flashback, but finds a wall with a silhouette of his nuclear-blasted body burned into it.  Sam and Tory also have memories of Earth.  So somehow, they were here back then, died, and were reborn into bodies that eventually made their way back to Kobol.  Which would explain why they became aware of their Cylon nature when they got close to Earth.  Although it doesn’t explain how the four of them would have coincidentally ended up back here again, without really overtly doing anything to make that happen.

4)  The Thirteenth Tribe was Cylons? After digging up some bodies, Baltar concludes that the “humans” on Earth weren’t actually human at all, but human-looking Cylons.  Which means the tribe that left Kobol thousand of years ago was some kind of Cylon.  That’s right kids — if this is true, it means that I’m a Cylon, he’s a Cylon, she’s a Cylon, we’re a Cylon, wouldn’t you like to be a Cylon too? 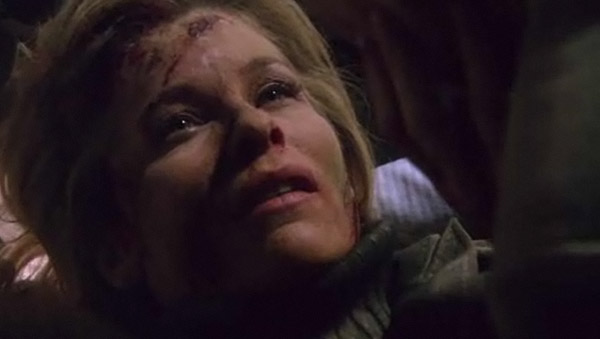 5)  And the Fifth Cylon is … Ellen Tigh. Out there in the blogosphere, I’m sure at least a few people are patting themselves on the back for guessing correctly on this one.  It fits what we were told — that the last Cylon would be somebody we already knew, but that wasn’t in the fleet.  Which Ellen wasn’t, because she was dead at the time D’Anna made that statement.  Regardless, the reveal proves more intriguing than the knowledge itself — we learn that Saul and Ellen Tigh were a couple on Earth as well as Kobol, and that in the moment before her death, Ellen tells Saul that they will be reborn together again.

Mysteries aside, there are several poignant moments during this episode.  Faced with a devastated Earth, Roslin has a crisis of faith, and burns the pages of her Prophecy Bible.  Dualla, seen crying early on as she clutches at Earth soil tainted by radiation, seems to undergo an optimistic transformation, going so far as to reconnect with Apollo … but it’s apparently all just denial on her part.  She kills herself with a shot to the head after her date with Apollo, and this sends Papa Adama even further into the drunken funk triggered by discovering that Saul Tigh was a Cylon.  He tries to get Saul to kill him, but he doesn’t, instead reminding Adama of his role and his responsibility to the fleet — which Adama takes to heart, ordering the crew to search for the closest habitable planets. 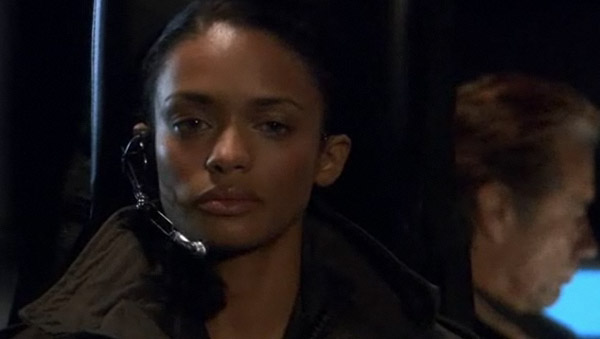 It was a strong return episode, and has me excited about the remaining nine.

By the way, “Sometimes a Great Notion” is the name of the novel by Ken Kesey, whose first novel was the classic One Flew Over the Cuckoo’s Nest.  But based on what I know of that novel, I haven’t been able to figure out why the writers chose this as the episode’s title.