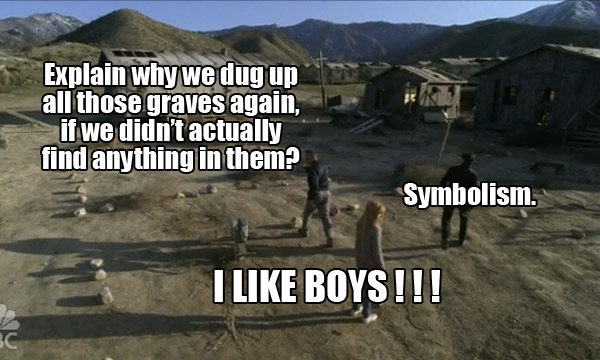 Let me start by saying that normally, the flashback episodes for this series are my favorites.  But not this time.  The up side is that overall, it was a well written and cohesive episode, which certainly sets it above what we were seeing last season.  But the down side is that it was just kind of … well … boring.

We get to see Young Angela Petrelli, Young Daniel Linderman, Young Charles Deveaux (Simone’s dad), Young Bobby Bishop (Elle’s dad), and younger versions of Dr. Chandra Suresh (Mohinder’s dad) and Dr. Zimmerman (who superpowered Niki, Tracy, and Barbara).  We also meet Angela’s sister, Alice, who has the power to control weather.  By all rights, it should have been an episode with some cool revelations.  Instead, by the time I got to the end, I wondered what, if anything, had actually been gained by the flashback. 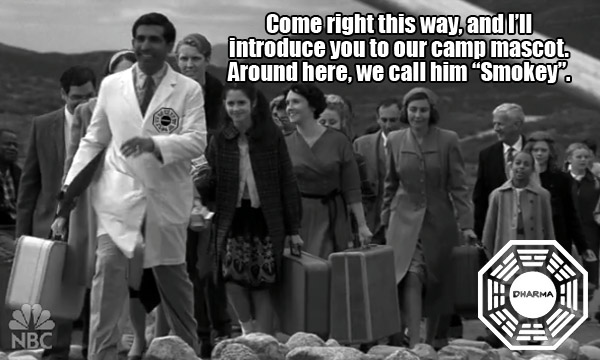 Anyway, so it turns out Coyote Sands was a resettlement camp in Arizona, run by the government, for the purpose of isolating and testing superpowered kids.  Young Angela was displeased with this, egged on some of the others to venture away from the camp for a night, leaving her sister behind.  Her sister freaked out, caused a storm, the Army guys freaked out, many people got shot, and mayhem ensued.  Young Angela and her crew returned to find a bunch of dead people, which they presumably buried, then vowed to never let this happen again.  Which is where “The Company” eventually came from.

In the present day, Angela learns that her sister isn’t actually dead, but has been living in a bunker and going crazy all these years.  She reaches out to her, but it’s too little too late, and when Alice learns that she’s lived the life she has because Angela lied to her, she freaks out, causes a storm, and disappears.  Angela uses this and her memories of 1961 as a reminder that those with superpowers should remain ever vigilant, and convinces all the Petrellis and Noah and Mohinder that the time has come to start another Company to restore the security and secrecy of superpowered people everywhere. 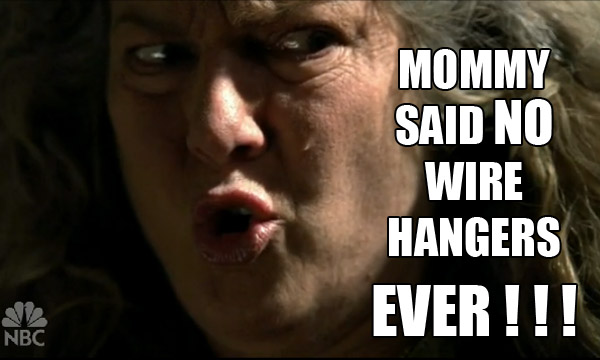 Oh, and at the very end, in what was presumably the setup for next week’s episode, we learn that Sylar is now pretending to be Nathan.